Limited Edition of 100 hand-numbered and hand-dedicated sets, each set containing an exact replica copy of New Zealand’s first illustrated children’s book, called Seadrift. Apart from this Edition, no replica copies of Seadrift will ever again be published.

The John Robert Godley Memorial Trust was established a generation ago to support Canterbury Heritage in general; Canterbury heritage architecture in particular; and classical music within Canterbury. The Trust has invested much into its objectives over the past 25 years. One of its major projects has been its production of the renowned book set, Godley Gifts. The significance of the award-winning book set is perhaps best illustrated by its having been accepted by HM The Queen into the Royal Library of rare documents, at Windsor Castle.

‘Godley Gifts’ is a three-volume set in a beautifully crafted presentation box. It is published in a numbered Limited Edition of only 100 sets, each hand-dedicated by The Rt. Hon. Christopher Godley, 4th Baron Kilbracken.

The foreword to Godley Gifts is written by New Zealand’s former Prime Minister, the Rt. Hon. Helen Clark who has also generously hand-signed her foreword in each of the hundred sets.

In May 2008, Godley Gifts won three gold medals at the national ‘Pride in Print’ publishing awards in Auckland.

The artists of Godley Gifts are James Edward FitzGerald, the early Canterbury entrepreneur par excellence, and the contemporary actor/writer David McPhail. FitzGerald wrote and/or illustrated two of the Godley Gifts three volumes, gifting one to Canterbury’s founder, John Robert Godley, and the other to Godley’s little son, Arthur. David McPhail has written the remaining volume of the set, a collection of brilliantly observed anecdotal essays.

John Robert Godley, a gifted Irish scholar-statesman, founded Canterbury, New Zealand, in 1850. Godley Gifts is among the most challenging examples of heritage-publishing ever attempted in New Zealand. Its centrepiece ‘Seadrift’, is one of two extraordinary gifts created by FitzGerald for the Godley family. The second such creation is presented as the third volume of Godley Gifts, ‘Watercolours’. 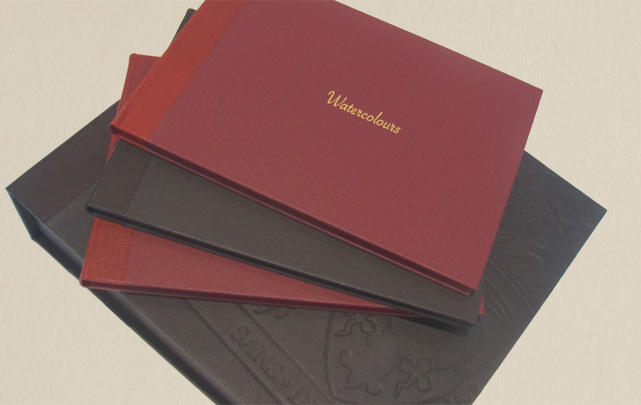 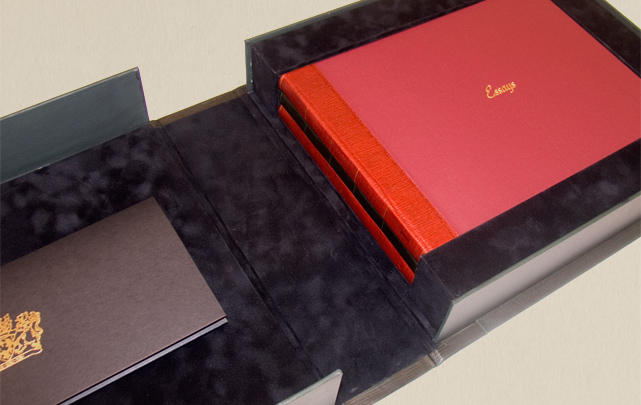 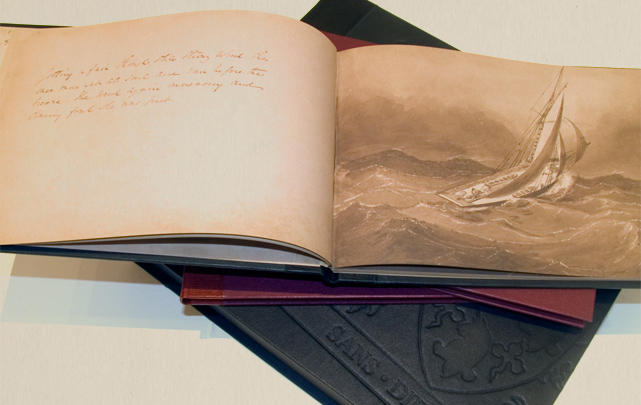