The John Robert Godley Memorial Trust aims to support Canterbury’s heritage. It is particularly keen to see acknowledged, the work and vision of the historic Canterbury Association (1848-1853) and the role played by its Agent-General, John Robert Godley.

It also aims to support Canterbury arts and culture, with special reference to music and heritage architecture. Part of the Trust’s work is dedicated to strengthening the common heritage between Christ Church, Oxford, and the eponymous Christchurch, New Zealand. 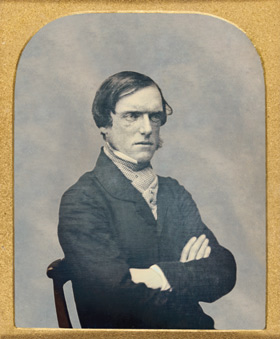