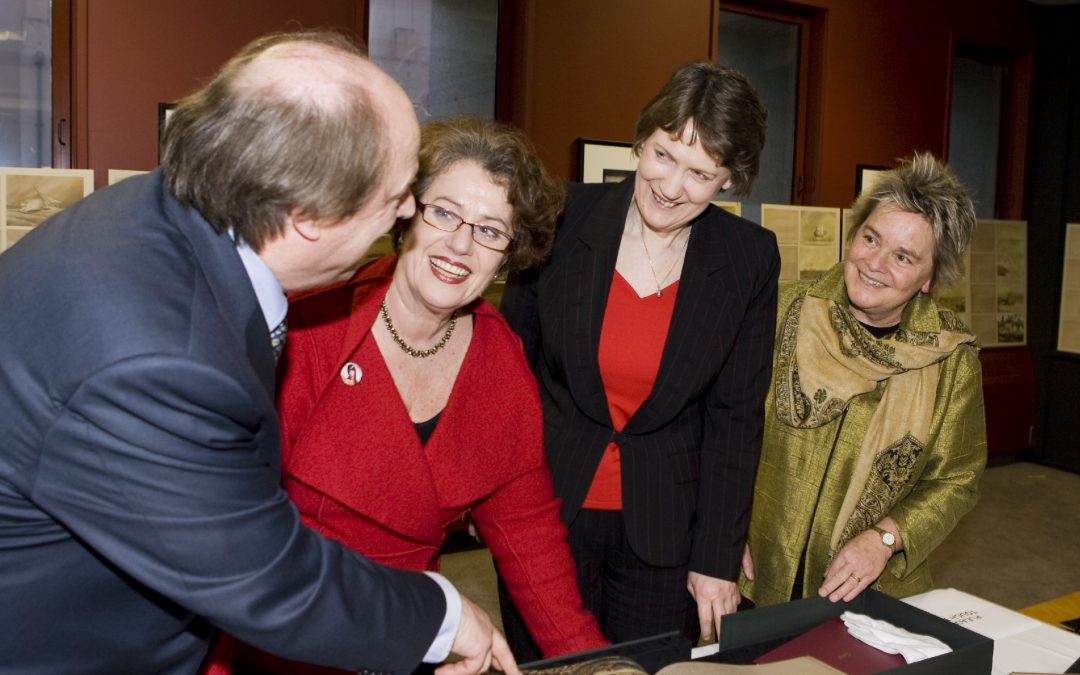 ‘A whale in a duck-pond’ one early commentator described him, the ‘whale’ also being a reference to his formidable intellect. Britain’s great 19th century Prime Minister, William Gladstone, went further, describing Godley as a ‘king among men’, thus likening him to Agamemnon.

Godley died from tuberculosis, aged 47, to be mourned by many great men who realised that they had lost a shining light from their midst. In New Zealand, no-one mourned his death more than James Edward FitzGerald who, as founder and editor of The Press, devoted one whole issue to the memory of his great friend, Canterbury’s founder.

Not counting the financial cost of his action, FitzGerald rushed headlong into publishing Godley’s writings and speeches dedicating them to Godley’s son, Arthur: ’I present you with this Memorial of your Father’s work, not only in testimony of the love I bore him and the reverence in which I hold his memory, but in the hope that it may stimulate you to emulate a career of usefulness which was curtailed only by bodily infirmity. I regret that these few papers, – clear in thought, just in judgement, and resolute in action, as they declare the writer to have been, – should still depict so feebly that greatness of character which won the admiration and trust of his intimate friends, and which, had he been granted health and long life, we doubt not the world would one day have recognised.’

A 2007 Limited Edition publication – Godley Gifts – brings together John Robert Godley, James Edward FitzGerald and Arthur Godley, in a substantial work of art. ‘Godley Gifts’ is a three-volume set in a beautifully crafted presentation box. It is published in a numbered Limited Edition of only 100 copies (sets), each hand-dedicated by The Rt. Hon. Christopher Godley, 4th Baron Kilbracken.

The foreword to Godley Gifts is written by our Prime Minister, the Rt. Hon. Helen Clark who has also generously hand-signed her foreword in each of the hundred sets. In May 2008, Godley Gifts won three gold medals at the national ‘Pride in Print’ publishing awards in Auckland.

The three smallish volumes, in each set of Godley Gifts are hand-finished to the highest standards of craftsmanship. The star of the set is an exact replica copy of New Zealand’s earliest known illustrated child’s book, about a boat called Seadrift.

Seadrift is the second volume in Godley Gifts. Volume one of the set is a collection of essays commissioned for this publication from renowned writer and actor, David McPhail, and volume three is a collection of early Canterbury-related watercolours, which – like Seadrift – have never previously been published. No further replica copies of Seadrift – over and above the Limited Edition’s 100 purchaseable copies (and 10 ‘printer’s’ copies) will ever be produced.

The writing and illustrating of Seadrift took seven years to complete and it was only finally ready to be sent to the boy for whom it was written and illustrated, in time for his Christmas box of 1858. The boy recipient of Seadrift was Arthur Godley. The recipient of the early Canterbury watercolours (the third volume of Godley Gifts) was his father, John Robert, and the author-cum-watercolourist of both gifts was James Edward FitzGerald.

Arthur Godley, when aged 25, became Prime Minister William Gladstone’s private secretary, and aged 35, permanent undersecretary of state for India, effectively running the affairs of the sub-continent from his office in London, for a record-breaking 26 years.

Arthur Godley and James Edward FitzGerald stood tall at opposite ends of the world, giants of their time. They are bound together in history, eternally, by a little, 64-page children’s book called ‘Seadrift’.” 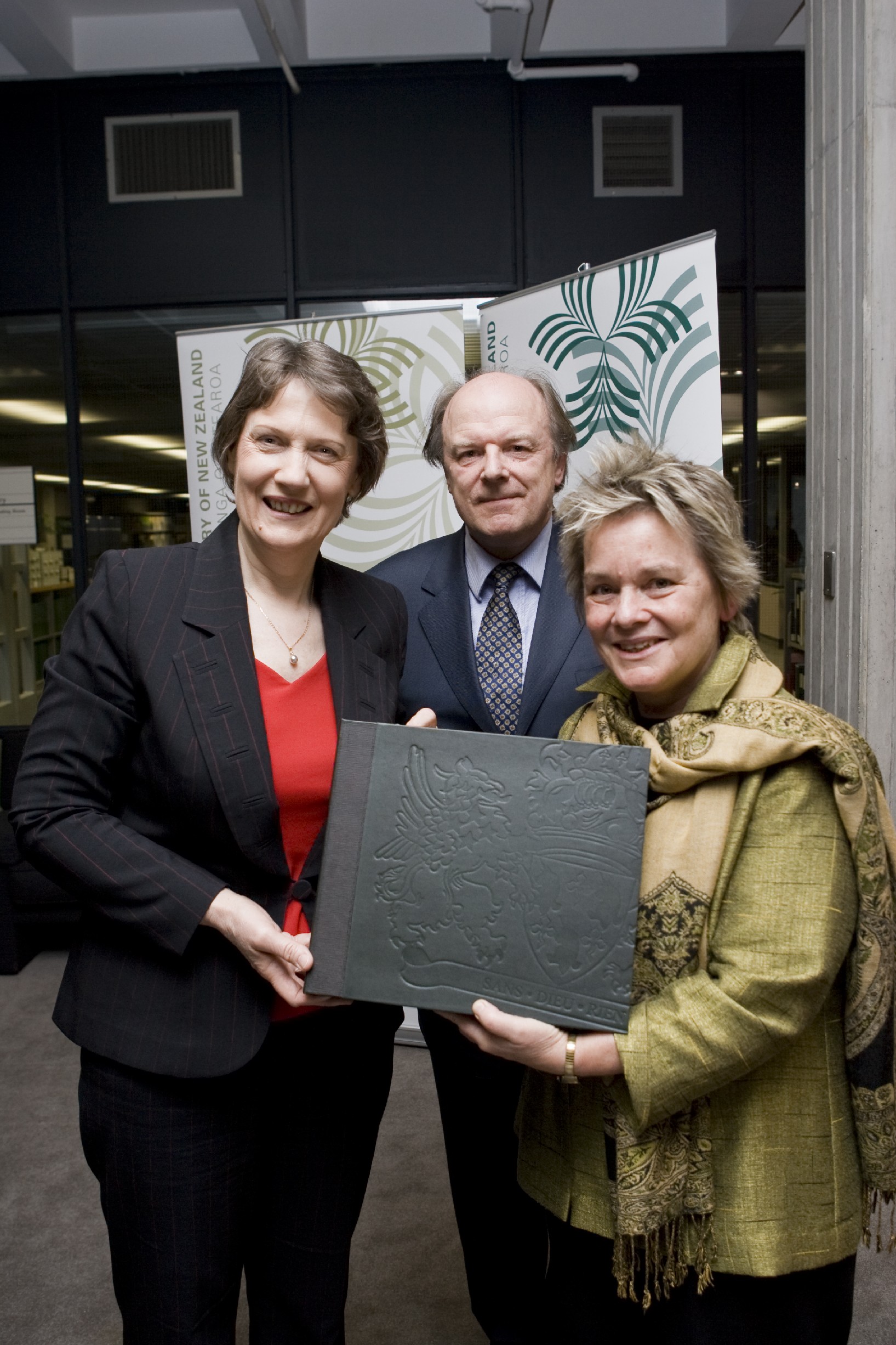 Below: the space in which the reception was held, in the National ‘Turnbull’ Library 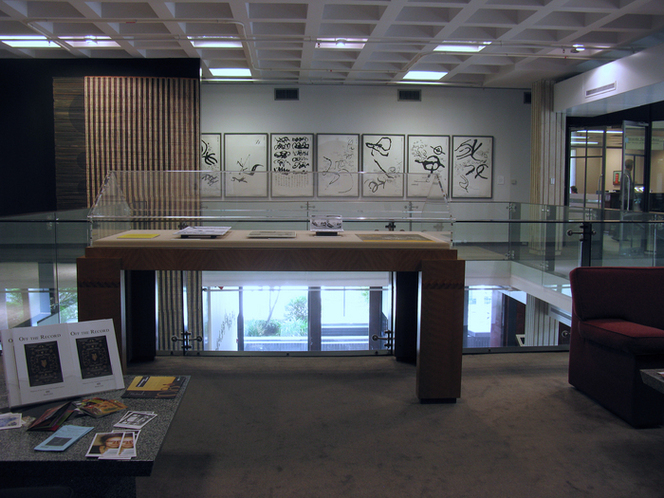