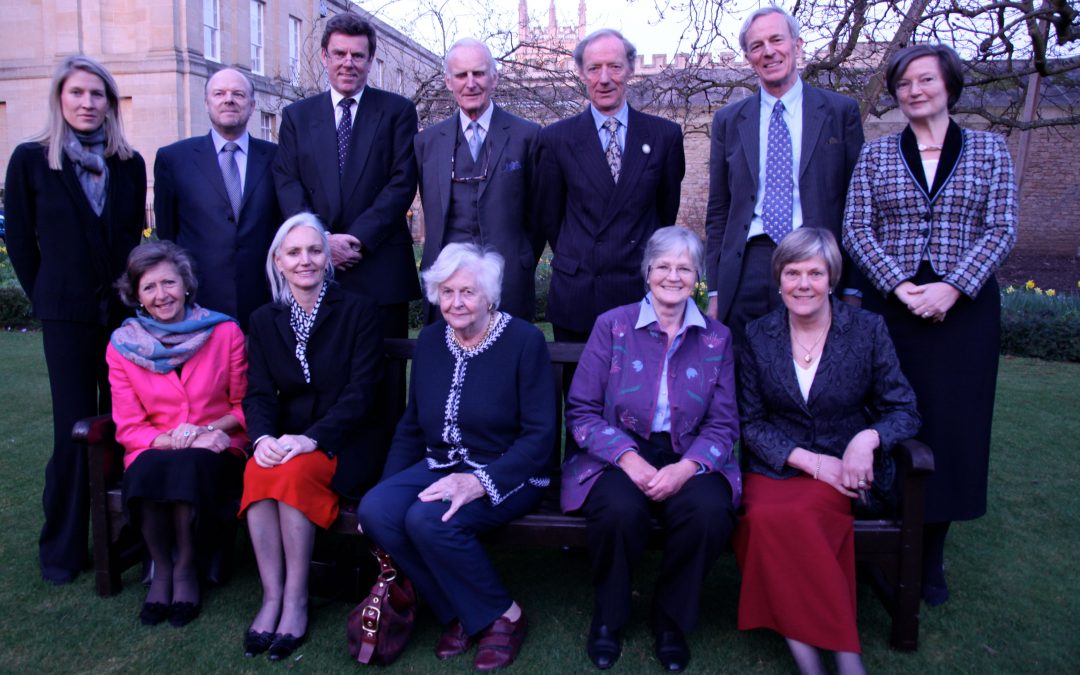 On 20 March, at Christ Church, Oxford, Christopher Godley (Lord Kilbracken) presented a copy of Godley Gifts, to the college’s library, where it will be housed alongside the manuscript material of Alice in Wonderland.

The presentation took place in the college’s magnificent rococo Upper Library and was hosted by The Very Revd. Christopher Lewis, Dean of Christ Church, and his wife, Rhona, after which the guests dined in the college’s Tudor-period dining hall.

Canterbury’s founder, John Robert Godley, attended Christ Church Oxford as an under-graduate, from 1832 to 1835 and proposed the name of Christchurch in New Zealand after his Oxford college, in 1848. 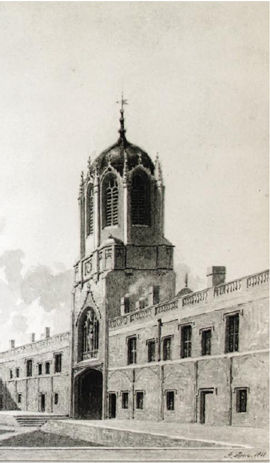