David has received many awards for his work. He has been named both Actor of the Year and Television Personality of the Year on two occasions. He holds the QSM for service to the community and was nominated for the 1999 SPADA Onfilm Champion Award.

David now does much work at The Court Theatre in Christchurch both as an actor and director in productions ranging from ‘The School For Scandal’ to ‘Look Back in Anger’. He has also performed with Opera New Zealand.

David has produced and directed over 300 programmes for Television New Zealand ranging from rock music series to documentaries and children’s programmes. He has published two books in association with Jon Gadsby and A.K.Grant and is currently a columnist for The Press in Christchurch. David is an articulate and witty speaker, debater and professional MC. 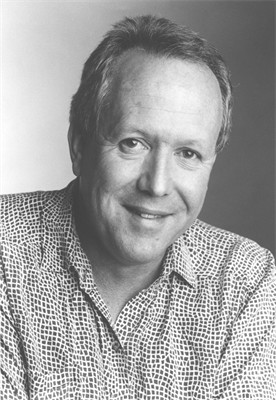